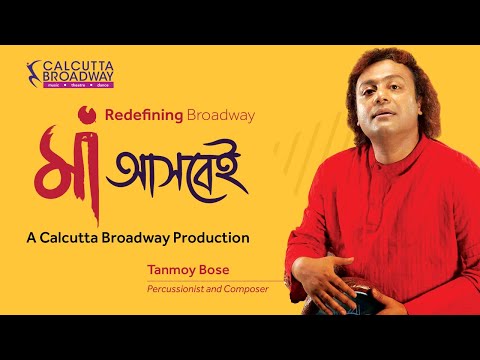 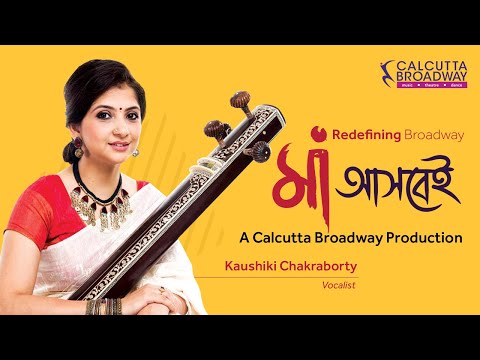 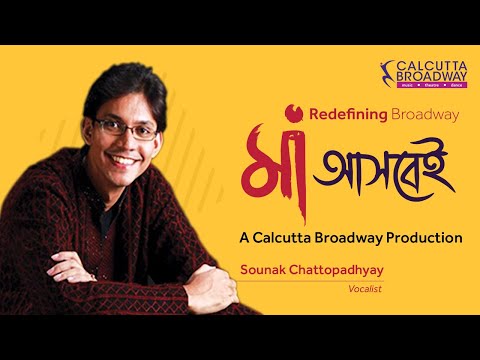 As the white autumn clouds float in, blooming lotuses smile upon stretches of waterbodies lining lush fields of Kaash flowers, Calcutta Broadway gears up to bring to the global audience, yet another thought-provoking musical-theatre extravaganza -- Maa Ashbei! Calcutta Broadway, the brainchild of Global IT visionary Bikram Dasgupta, in a span of one year since its launch, has already brought many ‘firsts!’ From the first ever Free Broadway Health Card for performing artistes taking care of their medical needs, to the first ever Feed the Poor project spanning whole of India during the Lockdown-Migrant Labourer crisis, to Support the Bauls of Bengal initiative and even books like ‘Biliti Chhara’ and Kabyageeti of ‘Baneer Beena,’ Calcutta Broadway has ‘Redefined’ the very concept of Broadway, through the nostalgia of our beloved ‘City of Joy’ and amalgamating various creative platforms on one stage.

Despite COVID-19 pandemic and global economic downturn, threatening lives and livelihood, Maa will still come this year, lighting up homes, from high-rise to slums, from streets to bylanes! Maa Durga, the epitome of strength, positivity, creativity will usher in a new dawn with Calcutta Broadway’s unique performance Maa Ashbei! Yes, she has to come! As the annihilator of all evils, death and disease. Bikram Dasgupta through Calcutta Broadway plans to invoke that Positive Power of the Divine Mother through the unique ‘Maa Ashbei online show,’ reaching out the creative thoughts of performing artistes of Bengal to the global audience as well as supporting artistes in dire conditions due to the pandemic.

All ticket sales of Maa Ashbei will 100% go for the benefit of back-stage theatre technicians, fledgling musicians, young performing artists, who are today in difficulties due to the pandemic.This sale of tickets is ONLY FOR THEM. They have entertained us for years with their performances, now is the time to stand by them and support them. Bikram Dasgupta’s philanthropic mission thus touches upon their lives through Maa Ashbei.

Maa Ashbei captures the Broadway concept where music, dance, recitation and theatre merge on the same stage, through a story-telling format. Yes, the programme is indeed unique with well-known singers Kaushiki Chakraborty, Iman Chakraborty, Sounak Chattopadhyay and Sagnik Sen singing to the Percussion orchestra of Tanmoy Bose and the beat of dhaak by famous Gokul Das Dhaki. The dance choreography by Sharmila Biswas and troupe along with Neelay Sengupta and theatrical performance by none other than artistes of Nandikar, will surely mesmerize the audience. Samya Karpha’s Chandi Path will invoke the Divine Mother. The music arrangement has been done by Prattyush Banerjee and Pradyut Chatterjea and direction by Sourya Deb. The programme has been conceptualized for Calcutta Broadway by Sounak Chattopadhyay and Samya Karpha.

Let Maa Durga enter your sanctum with Maa Ashbei! Buy tickets online and support performing artistes and join us in this powerful and unique Calcutta Broadway show bringing in a whiff of Positive Thoughts to tide over trying times.